As an engineering manager, one of my key philosophies is to move things faster. This many times can feel strange to others, why we are we running to do X or Z, why we do this small thing here and there. Personally I believe that executing projects in small steps and at a fast pace has several benefits.

In today’s fast-paced business world, it’s all about staying nimble and adapting to change. And one way to do that is by executing projects in small steps and at a fast pace. One major benefit of this approach is the opportunity for frequent feedback. By constantly checking in on your progress and making adjustments along the way, you can catch problems early on and make changes before it’s too late. And let’s be real, nobody wants to be in a position where they realize they’ve been doing something totally wrong for weeks…

But it’s not just the speed of execution that matters. The size of the steps you take is also important. By breaking a project down into smaller chunks, it’s easier to track progress and identify any issues that may come up. This also allows for a more incremental approach to learning and improvement. 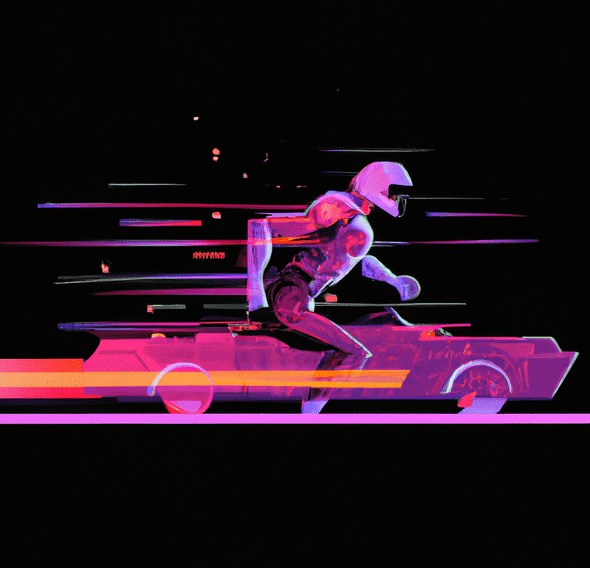 Now, I know what you’re thinking: “But won’t I make more mistakes if I’m moving quickly?” And the answer is: probably. But here’s the thing: making mistakes is a natural part of the learning process. As the saying goes, “If you’re not making mistakes, you’re not trying hard enough.” So don’t be afraid to make a few mistakes along the way. Just make sure you’re learning from them!

According to the concept of antifragility, it is often through making mistakes and facing challenges that we are able to learn and improve. In the context of a project, this means that by embracing the opportunity to learn from mistakes and adapt to change, we can make our projects more robust and resilient.

Antifragility was introduced by Nassim Taleb in his book “Antifragile: Things That Gain from Disorder.” In this book, Taleb argues that some things are not just resistant to stress and change, but actually thrive under it. These things are said to be “antifragile.”

One way to think about antifragility is to consider the difference between fragile objects, like a vase, and robust objects, like a hammer. A fragile object will break when subjected to stress or change, while a robust object will remain unchanged. But an antifragile object will actually become stronger as a result of stress or change. As Taleb himself puts it: “Some things benefit from shocks; they thrive and grow when exposed to volatility, randomness, disorder, and stressors and love adventure, risk, and uncertainty.”

So to sum it up, moving quickly and in small steps has some serious benefits for your business, project or team. It allows for frequent feedback, the chance to learn and improve, and the ability to adapt to changing circumstances. It’s also important to note that this approach does not necessarily mean that you should rush through a project without due care and attention. Rather, it’s about finding a balance between speed and thoroughness. By regularly reassessing and adjusting your progress, you can ensure that you are making steady progress while also allowing for the opportunity to make course corrections as needed. 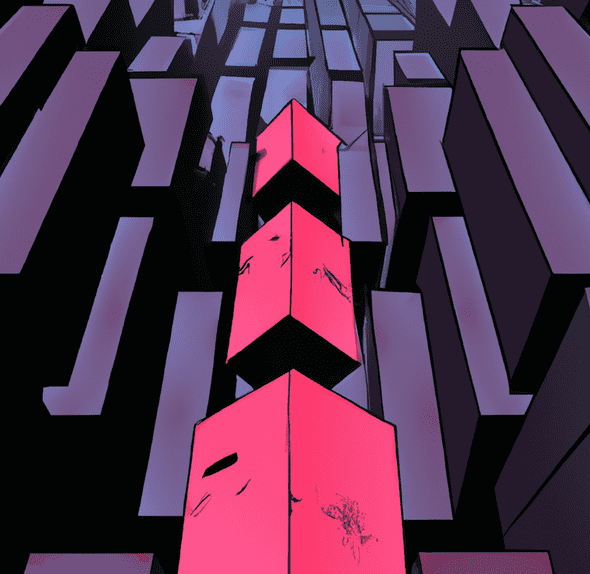 Engineering Manager. Opinions are my own and not necessarily the views of my employer.
Avraam Mavridis on Twitter